The American Social Health Association (ASHA) and the National Cervical Cancer Coalition have named January Cervical Health Awareness Month to encourage women across the country to get screened for cervical cancer. According to the American Cancer Society, “cervical cancer was once one of the most common causes of cancer death for American women.” But, due to increased awareness and screening, the cervical cancer death rate has decreased by more than 50% over the last 30 years. 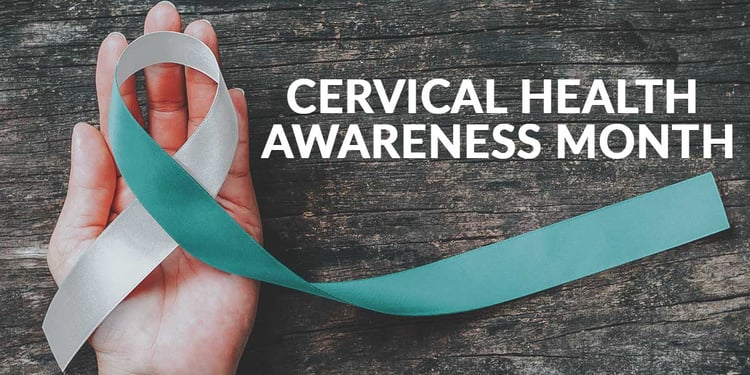 Today, detection tools and inoculations make cervical cancer a condition that is relatively easy to prevent and treat with proper screenings and the human papillomavirus (HPV) vaccine if eligible. In women who are not vaccinated and not screened regularly, either due to a lack of information or inadequate health care, cervical cancer can still be a serious, even fatal, illness.

What is Human Papillomavirus (HPV)?

The human papillomavirus (HPV) is common among women and is the main cause of cervical cancer. It's estimated that at least 75 percent of the reproductive-age population has been infected with one or more types of genital HPV. In the vast majority of cases, the virus causes no symptoms or health problems and goes away on its own when a healthy immune system clears the infection. But, in about 5 percent of women, a persistent infection occurs with high-risk strains of HPV, which causes nearly all cases of cervical cancer.

According to the Center for Disease Control and Prevention (CDC), the HPV vaccine, which must be given in three doses, can protect women against four HPV types—the two most common high-risk strains (HPV 16 and 18) and the two most common low-risk types (HPV 6 and 11). The vaccine should be given before an infection occurs, ideally, before a girl becomes sexually active.

Why You Should Get Tested

Cervical cancer develops slowly, starting as a precancerous condition known as dysplasia. These abnormal cells are easily detected through a Pap test and can be treated effectively. There is also an HPV test that, when combined with a Pap test in women over age 30, can help identify women at risk for developing cervical cancer.

If left undetected, dysplasia can turn into cervical cancer, which can potentially spread to the bladder, intestines, lungs and liver. Moreover, women may not suspect cervical cancer until it has become advanced or metastasizes, a fact which underscores the importance of regular Pap tests. It’s important that you talk to your health care provider about what screening tests you need and how often you need them.

Symptoms of cervical cancer, which may not show up until the cancer is advanced, include abnormal vaginal bleeding, unusual discharge, periods that last longer or have a heavier flow than usual, and bleeding after menopause.

Trying to decide which women's health clinic is right for your preventive health care?

Take a look at our checklist to help you evaluate potential clinics. 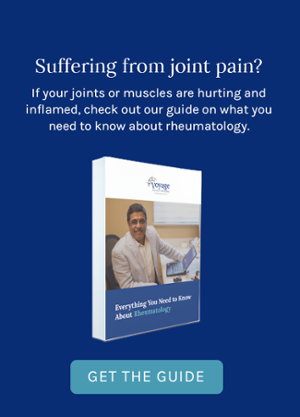